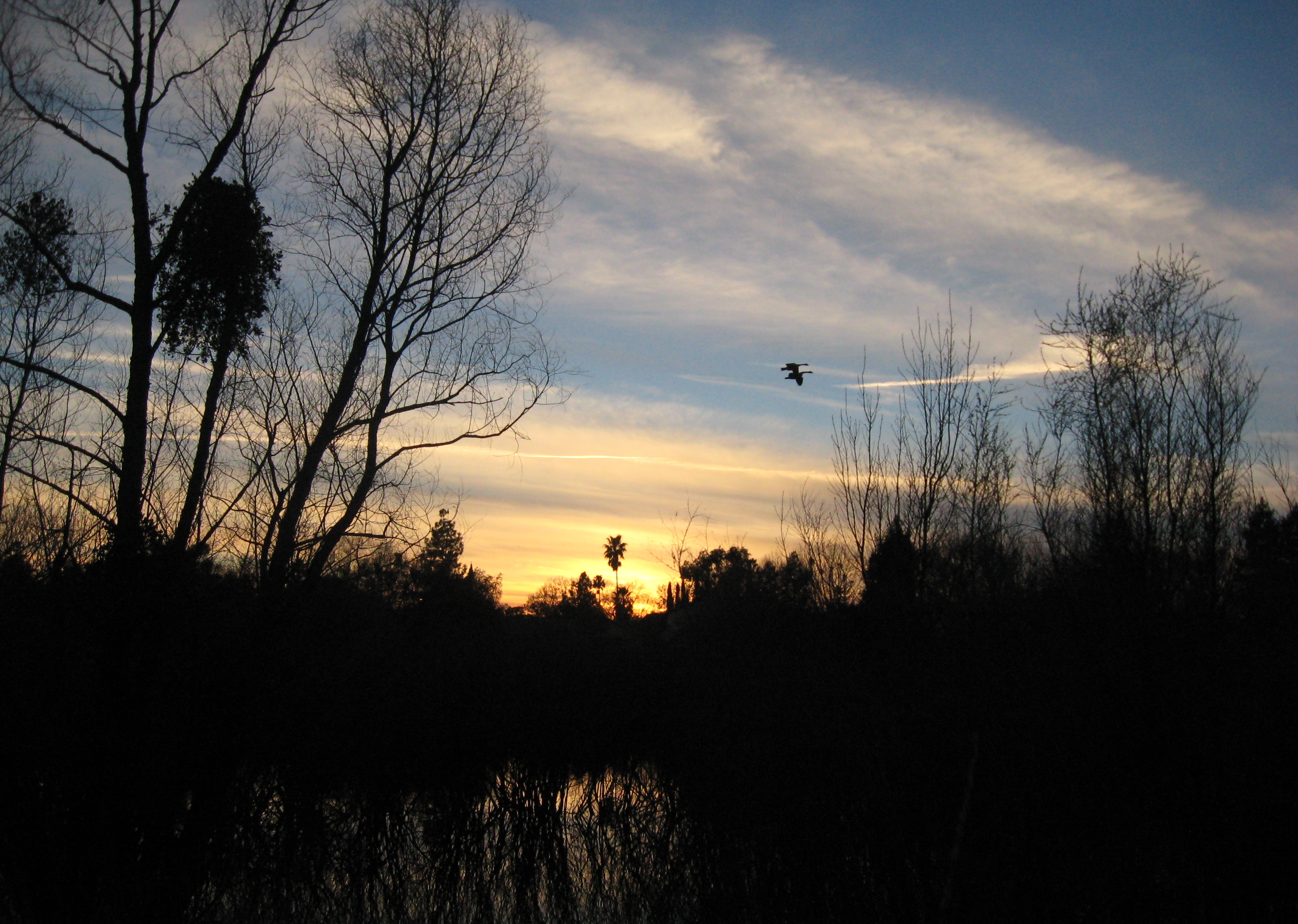 “I only went out for a walk and finally concluded to stay out till sundown, for going out, I found, was really going in.” -John Muir

Johanne Boulat was born in French-speaking Switzerland, where she lives again now, but she grew up under the resplendent California sun. For 21 years she basked in the spirit of the Wilderness, which she discovered on hiking as well as literary paths. She received her Bachelor of Science in Animal Biology from the University of California, Davis in 2012 and since then has worked as a scientific field aid, a translator, a sales specialist, and a running coach. In 2018, she completed her master’s degree in English Literature at the University of Lausanne in Switzerland. She now teaches English and Science at a local elementary school and dedicates her free time to the three “R”s: Running, Reading, and Writing. View more posts

One thought on “I Only Went out for a Walk”